In order to use this website, you must be 18 years or older.

Please enter your e-mail address in order to download our catalog.

Sometimes one come across special stories. The story of Thierry Chardon, a former firefighter from Paris and his wife Sophie is certainly one of them. The couple now run a 47-hectare organic vineyard in the municipalities of Couffy, Seigy and Châteauvieux.

Read this article in Dutch or French. 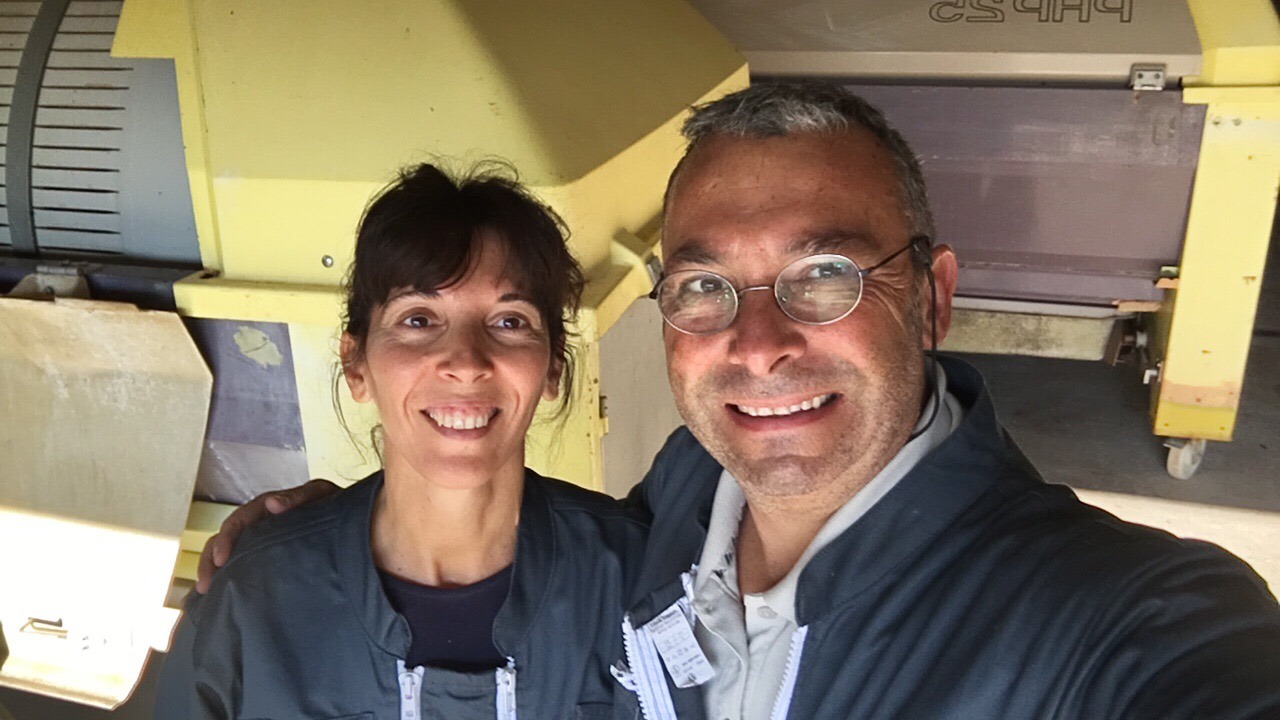 The road to succes

Thierry grew up in a vineyard in Touraine where his family made wine for several generations. When his father was forced to sell the vineyard, Thierry followed his childhood dream and became a firefighter in Paris. There he met Sophie, a young and ambitious student. Years later they moved back together to his hometown in Touraine.

The vineyard, which had been sold in the meantime, was looking for an Operational Manager at that time and this job seemed perfect. Making wine was simply in his blood and together with Sophie he took up the challenge. That’s where his career as a successful winemaker began. Right at the vineyard which used to belong to his parents and where he grew up himself.

When the time was right, Sophie and Thierry bought 3 hectares of land from Sophie's family. Without tools, without customers and few resources, but with a shared dream and a ton of experience, they embarked on their adventure. Today the domain includes 47 hectares of vines. 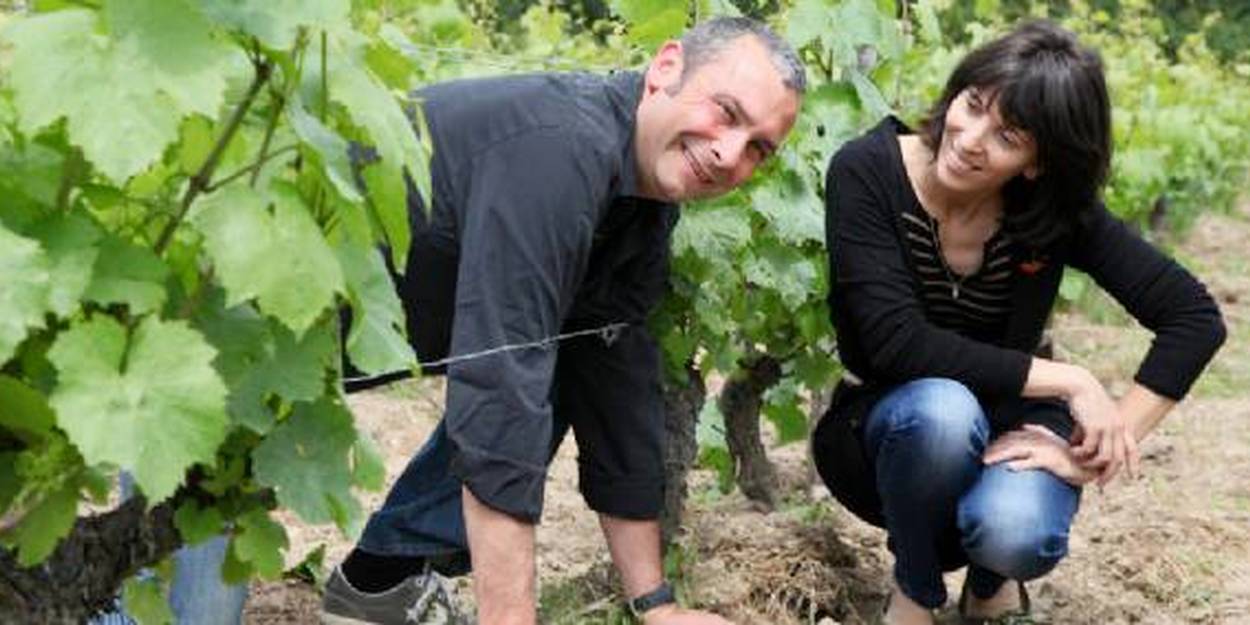 The estate's vineyards extend on the southern slopes that dominate the river "Cher". This particular vineyard location also seemed to have good drainage due to the slope, and the large amount of slate and flint only add to the flavor.

At the end of the 2000s they switched completely to organic farming after experiments on different plots. The vines that were grown organically became healthier. And although it took more work, they saw more pros than cons. 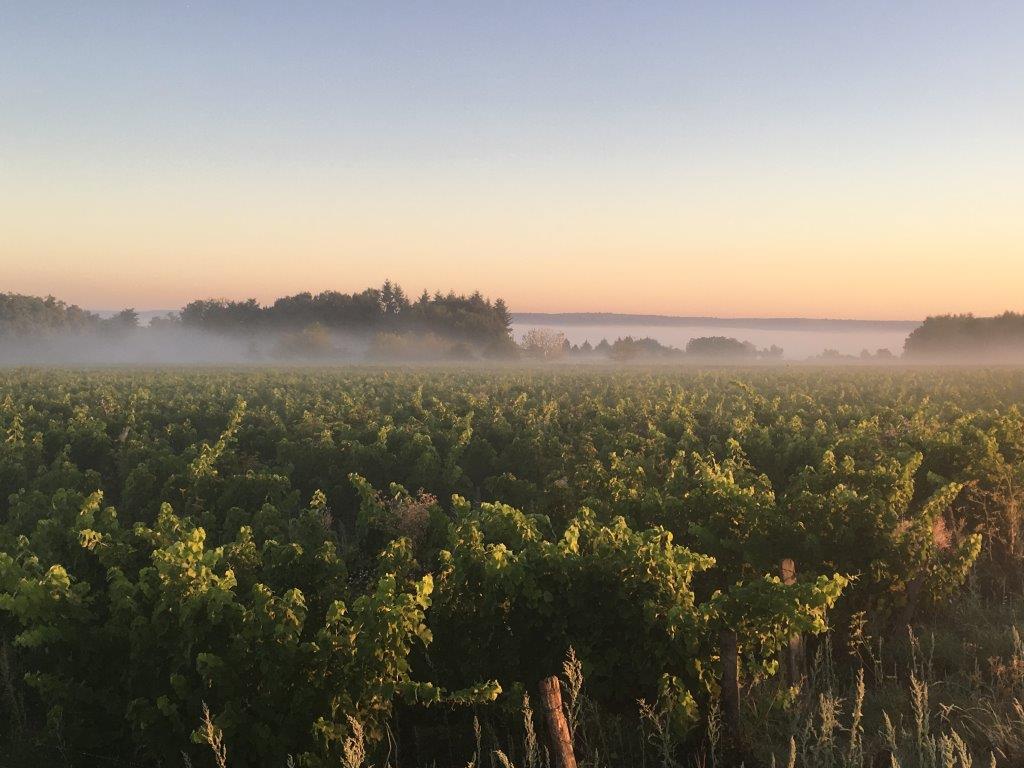 The estate is best known to professionals as they have always marketed large volumes with an area of ​​no less than 47 hectares. Sales to private individuals represent barely 10% of the activity. Their business is mainly focused on professionals and exports. 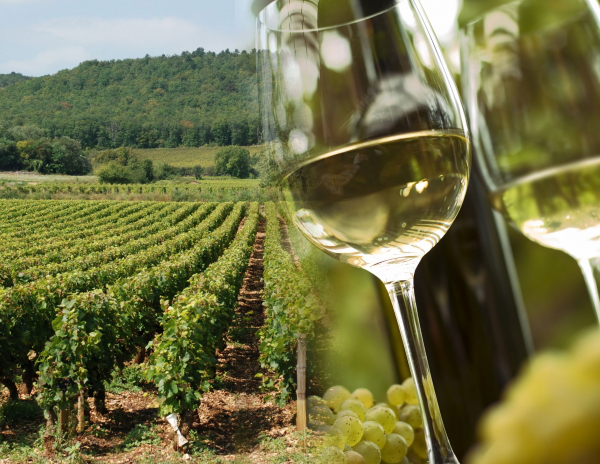 With their enthusiasm, the couple, helped by two full-time employees and seasonal workers, get the most out of their Sauvignon; a young, dry white wine with notes of citrus and white fruit. They also produce a Touraine “Gamay” Domaine de l'Aumonier, a beautiful deep red wine. It opens with notes of red fruit. The attack is smooth and fresh, the fruit is ripe and intense with a peppery finish.

This fruity, crisp, light wine can be enjoyed with a variety of cuisines (Asian, salads, cold cuts, etc.), but also as an aperitif.

« Every day we work to produce quality wines with passion, reason, prudence and respect for our environment. It is a quest in which every step we take is thought through and propagates our ideas. And every year we create a product that grows out of love for the profession, using only the elements that nature gives us. »

If that isn't a beautiful love story ...

Discover the wines of Domaine de l'Aumonier yourself?